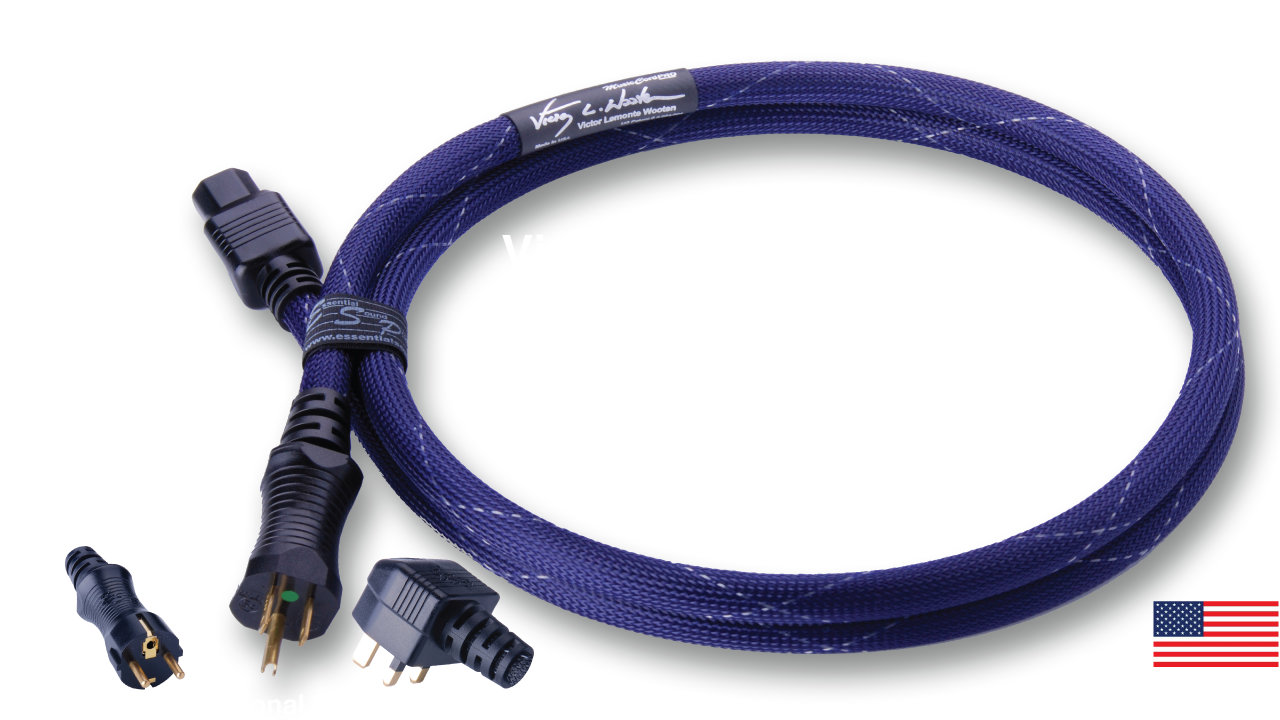 A Privilege And Honor

Why I Use MusicCord:

"It's a way to improve my sound
that I never would have thought of,
but I'm glad I tried one.
Live or in the studio, it just works."

Do you know Victor Wooten?

Victor Wooten is an innovator, composer, arranger lecturer, producer, vocalist, and multi-instrumentalist. He is a skilled naturalist and teacher, a published author, a magician, husband and father of four, and a five-time Grammy award winner. Known for his solo recordings and tours, and as a member of the super group Béla Fleck & The Flecktones, Victor has won most every major award given to a bass guitarist. He has been voted "Bassist of the Year" by Bass Player Magazine three times and is the only person to have won the award more than once.

His Bass/Nature Camp has helped hundreds of musicians of all ages from all corners of the world. The camp's recent move to its own location Wooten Woods will provide even more opportunities for Wooten and his staff to share their lifelong experiences.

After a 6-month evaluation period, Victor Wooten endorsed MusicCord-PRO. That was 2008, over eight years ago, before most musicians had even heard about "MusicCord". When asked why does he use MusicCord-PRO, Victor replied "It's a way to improve my sound that I never would have thought of, but I'm glad I tried one. Live or in the studio, it just works."

Victor Wooten is a virtuoso bassist who's playing continues to redefine what is possible with the instrument. His range, precision, and expressiveness knows no boundaries. Victor's artistry demands a rig that can faithfully convey all the emotion, the "groove", and tone that he is expressing.

It is a privilege and honor to offer a power cord with Victor Wooten's signature on the label. The deep rich purple with silvery crisscross design reflects Victor's class and personal style. Most important is the performance, which has earned a place as an integral part of Victor's sound. Introducing the Victor Wooten Signature MusicCord-PRO power cord.

MusicCord-PRO unleashes your sound! It affords a signifcant expansion of your component's overall performance envelope. For the first time, you'll hear your component's full performance potential. The magnitude of improvement often rivals what you would expect when purchasing a new component, but at a fraction of the cost!

With MusicCord-PRO, your amplifier will be capable of playing louder yet effortless. You'll experience enhanced clarity with fuller, fatter tone. And the bass is extended and tight! Your component will more faithfully communicate the vitality and emotion of the music. In fact, musicians have commented that with MusicCord-PRO connected to their amp, they don't have to work so hard to express themselves because macro and micro dynamics are enhanced. 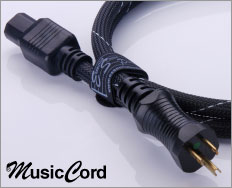 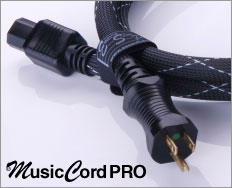 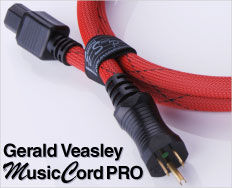 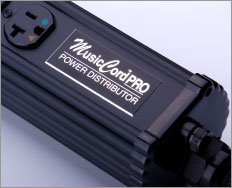